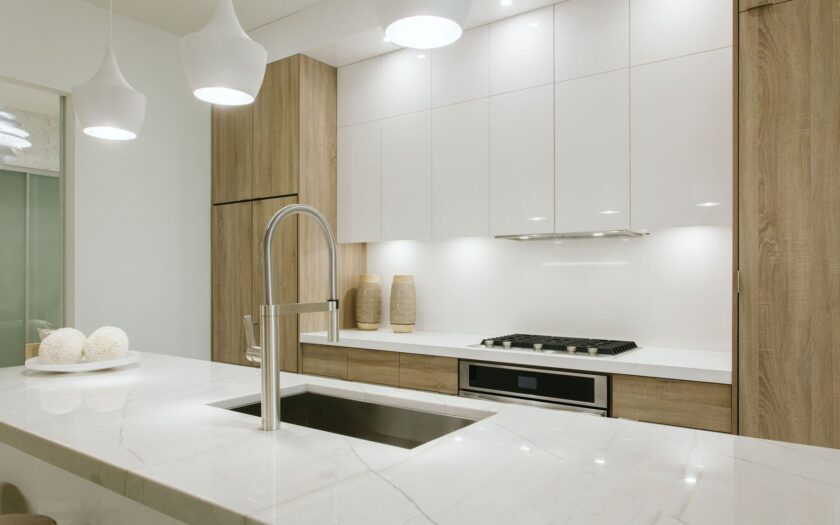 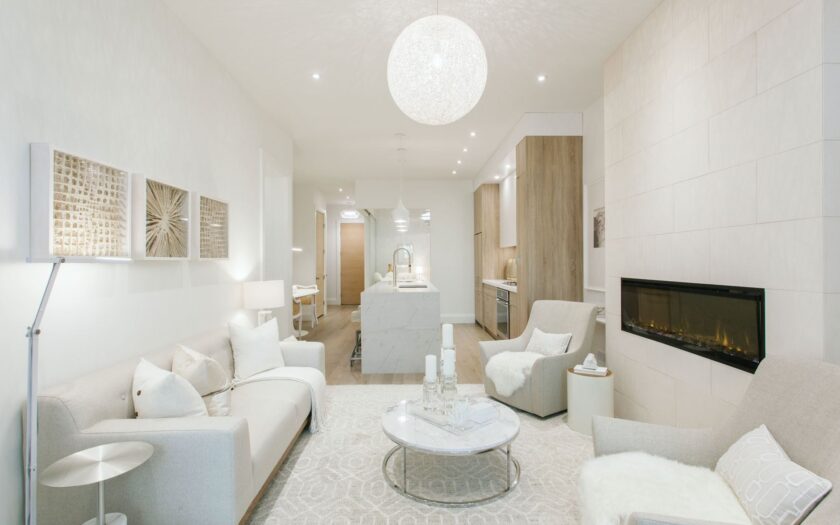 A six-storey intimate residence, The Lofthouse offers only 58 suites and amenities that focus on the holistic approach to living life well, including outdoor space complete with yoga studio overlooking tree canopies to the north.

Riverdale is the gateway to Toronto’s east-end neighbourhoods. It is a large and diverse community that is especially well known for its colourful shopping districts and quaint Victorian homes. This is a high density urban neighbourhood that is also blessed with an abundant of parkland where one can escape the hustle and bustle of big city living. Riverdale Park to the West is one of the largest green spaces in the city. It’s steep hills are a favourite of tobogganers. Withrow Park to the East is a neighbourhood hub and meeting place with a popular farmers market. Top ranked schools, great shopping and convenient access to transit have attracted many families to this popular neighbourhood.

This development is located in park heaven, with 11 parks and a long list of recreation facilities within a 10 min walk.

Facilities within a 10 min walk