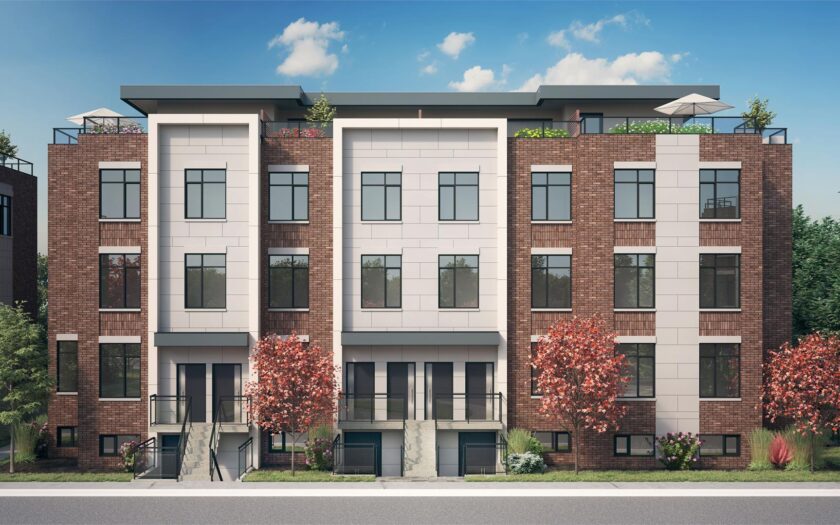 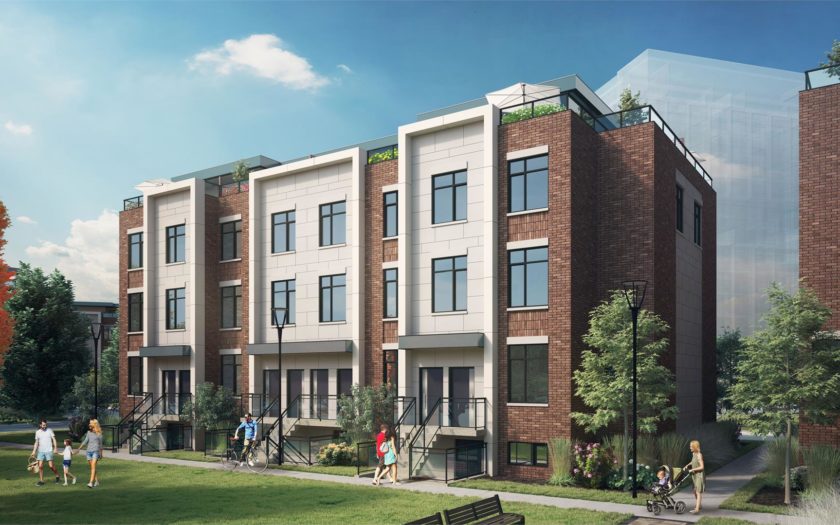 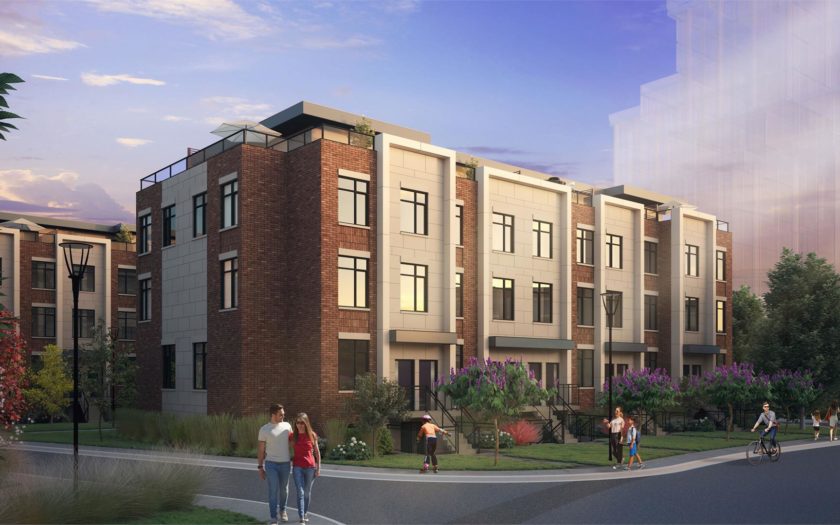 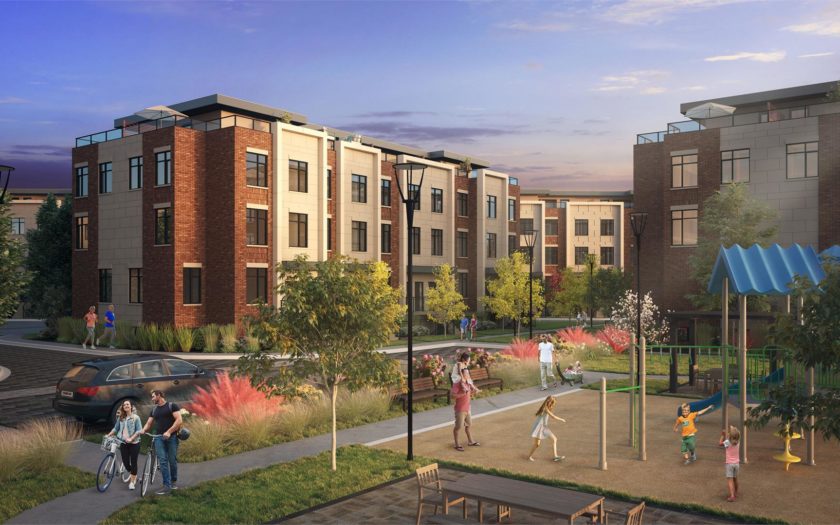 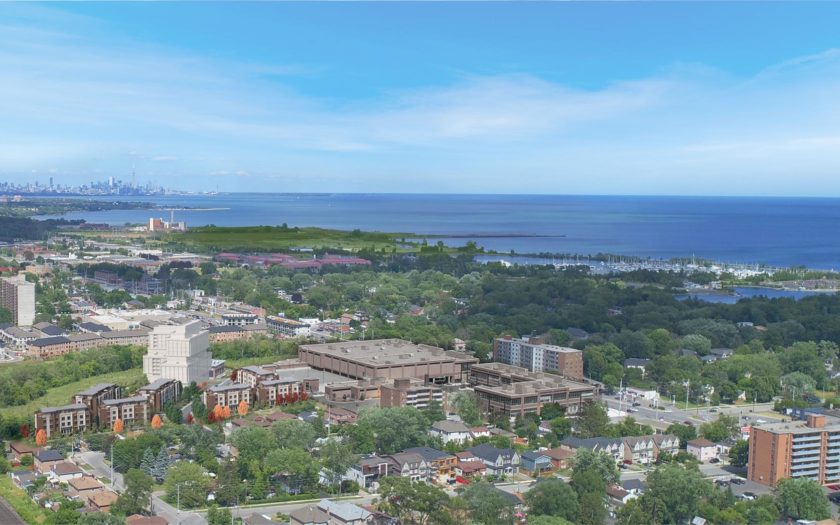 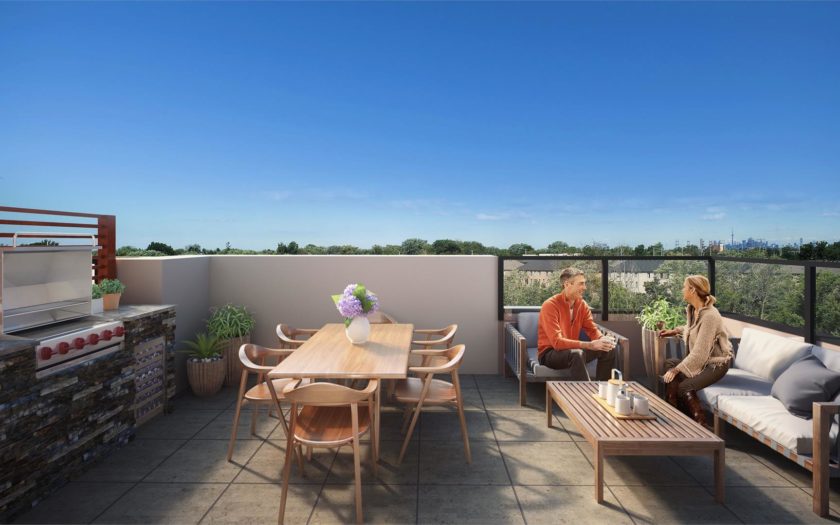 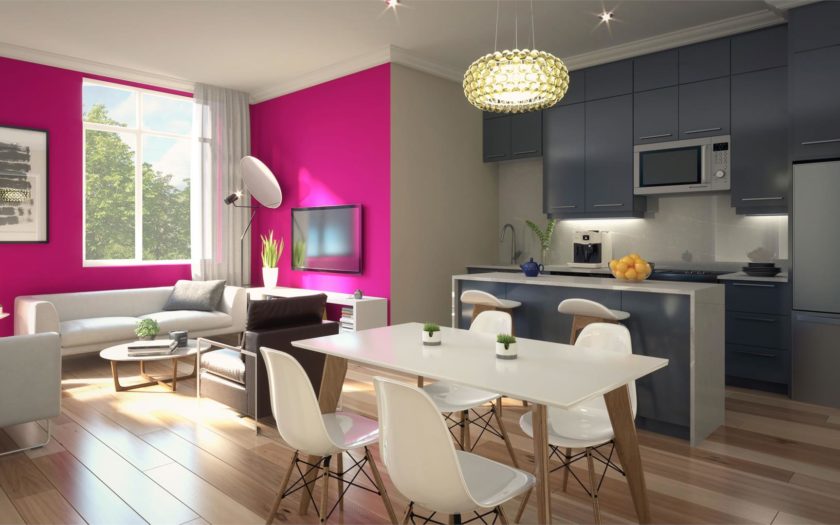 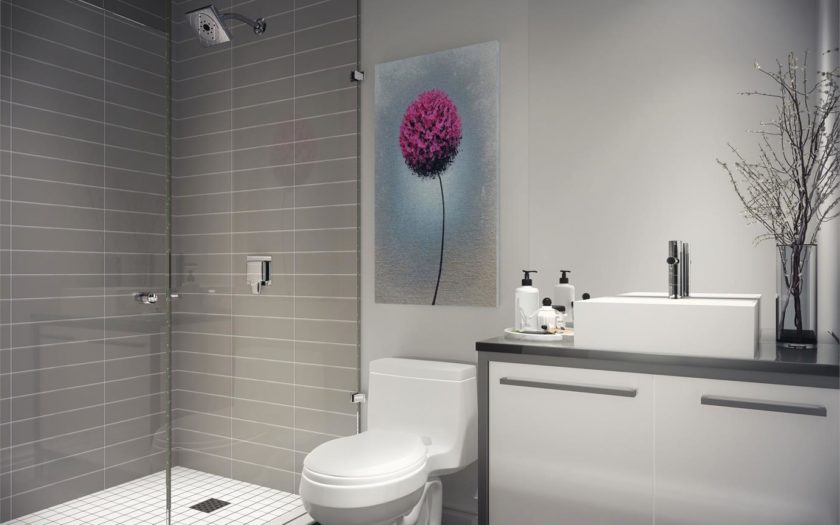 Look at the lake. It’s a calm, silvery blue, a reflection of the morning sun and sky. Shops are open for business, brunch on patios, bikers, runners, the neighbourhood is already alive. Your schedule’s wide open. Maybe you’ll run the waterfront or explore that little boutique store you’ve been telling your friends about. Maybe both. This is your day. Get after it.

Lakeview is located in the southeast section of Mississauga and shares its eastern border with the City of Toronto. Along Lakeshore Road there are some street signs welcoming you to Lakeview and to Mississauga but no real fanfare that will signal that you have exited one city and entered another. Part of the understated lay of the land can be attributed to Lakeviews past which was dominated by a power generating plant along the waterfront. This plant was decommissioned in 2005. Ever since this time local residents and City of Mississauga officials have been engaged in consultation and planning efforts to reimagine and revitalize Lakeview and to realize its vast potential as a neighbourhood. Situated along the Lake Ontario shoreline the possibilities are endless.