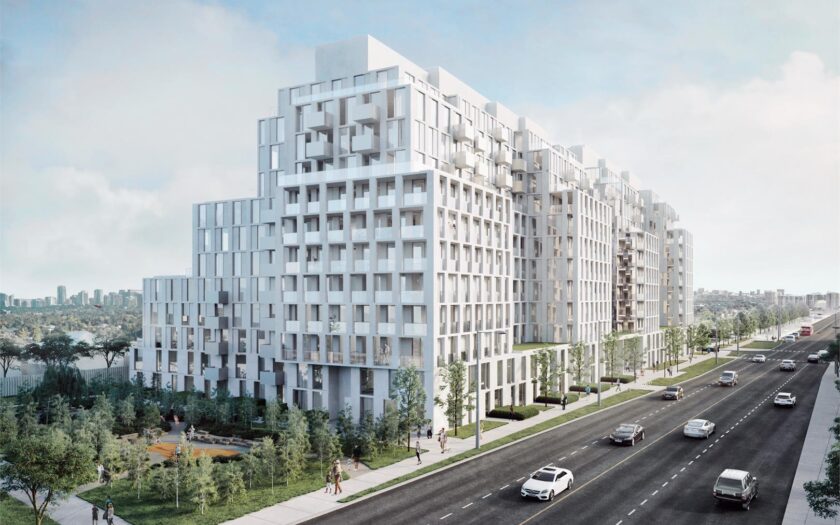 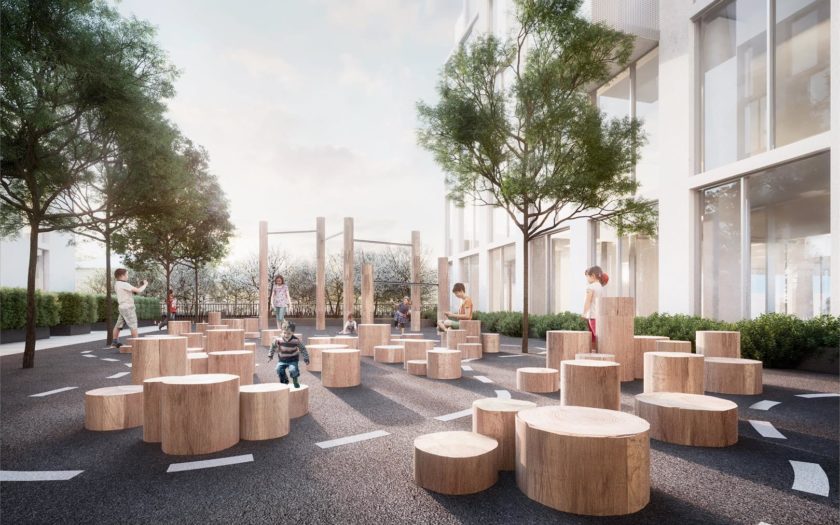 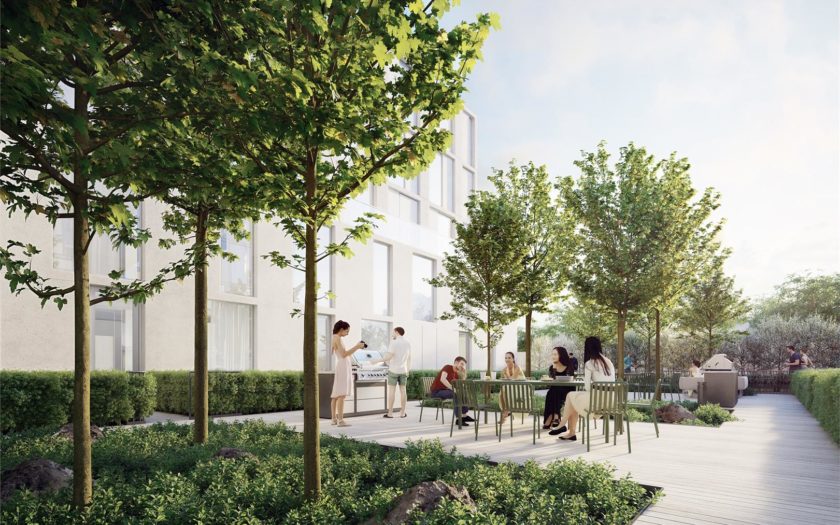 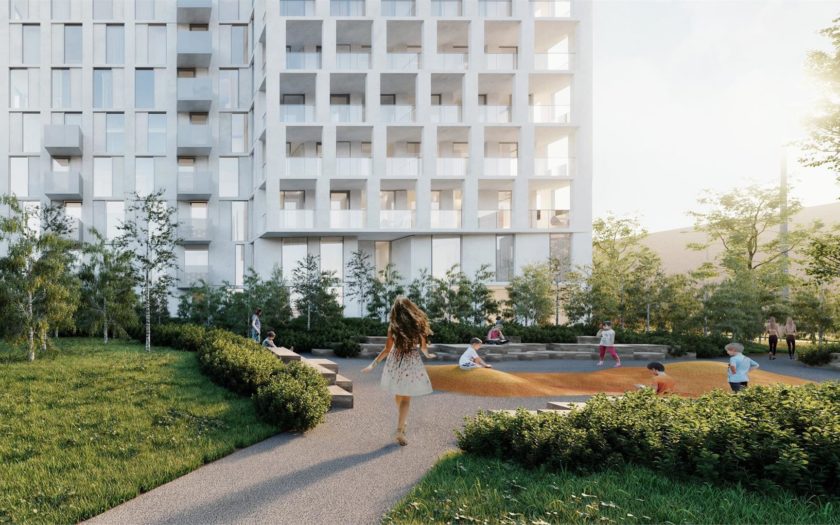 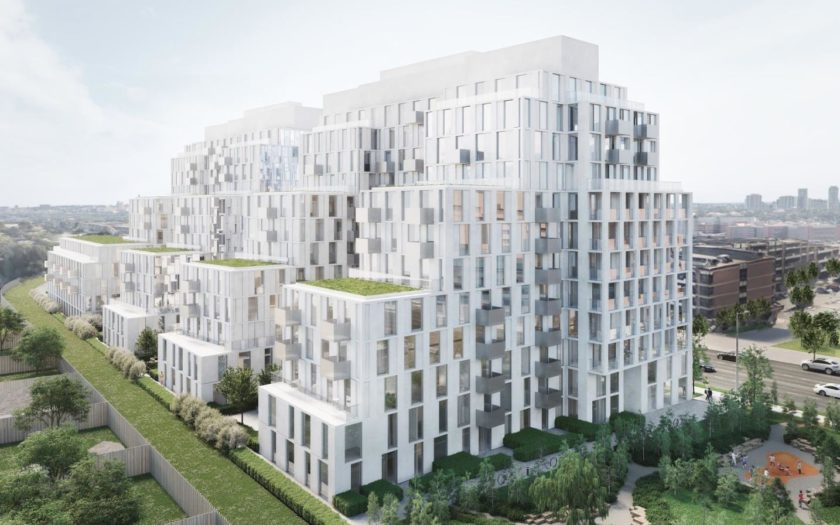 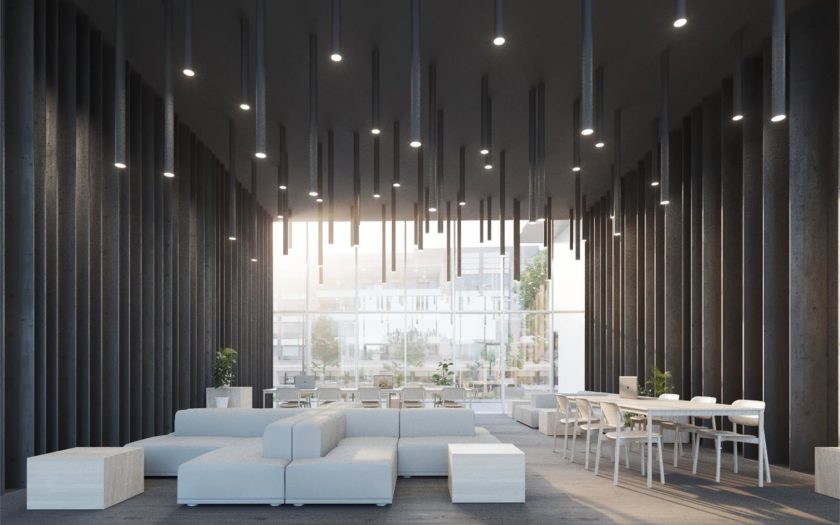 Friluftsliv is the great Scandinavian philosophy of embracing the outdoor life in everything we do. We’re not only inspired by this ideal for the NØrdic, we are driven by every part of it. Life here will resonate with physical health through a love for the outdoor parks, amenities and walkable shopping and dining.

Bathurst Manor – Clanton Park, is a quiet neighbourhood located in the north-central part of Toronto. The large Jewish population revolves around the many Jewish cultural and learning centres as well as Synagogues situated throughout this neighbourhood. There are also many families of Italian heritage in this neighbourhood whose children attend St. Robert Separate School on Sheppard Avenue. In addition to excellent public and separate schools the Bathurst Manor and Clanton Park Neighbourhood also includes six local parks, two greenbelts, two hospitals, a community centre, local bus service and close proximity to Toronto’s commuter highways.

This development is located in park heaven, with 5 parks and 3 recreation facilities within a 15 min walk.