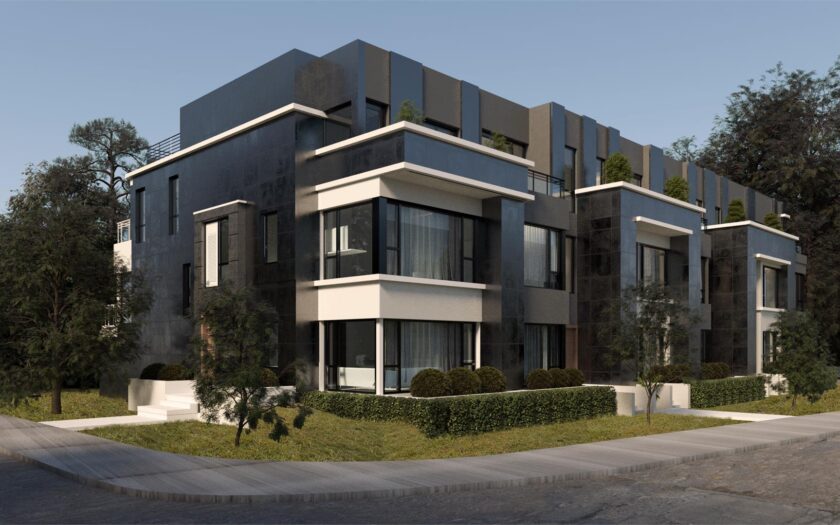 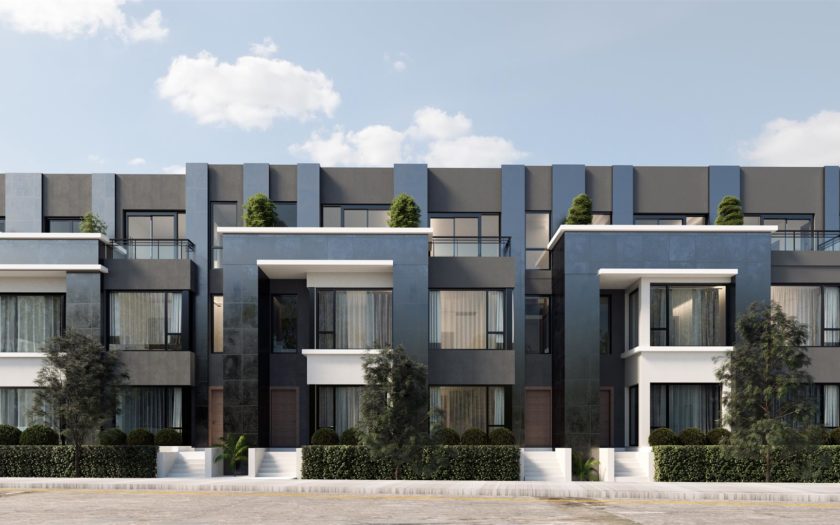 York Mills is one of Toronto’s most affluent neighbourhoods. Its mills are long gone replaced by shining office towers and luxury condominiums. Its main arterial roadways including Yonge Street and Bayview Avenue – which were once impassable by car, now serve as major roadways to and from the city core. Yet, despite all these changes York Mills has managed to maintain a peaceful tranquility and natural beauty that has helped make it one of Toronto’s most desirable neighbourhoods.

This development is located in park heaven, with 6 parks and 6 recreation facilities within a 15 min walk.