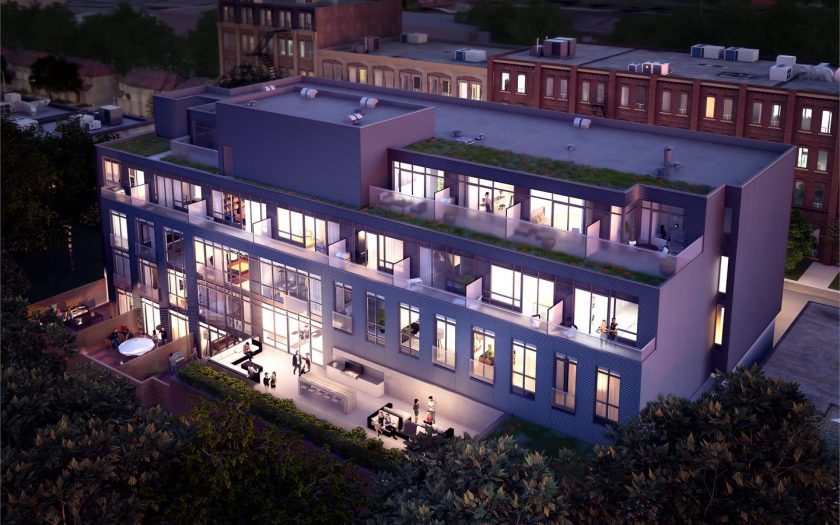 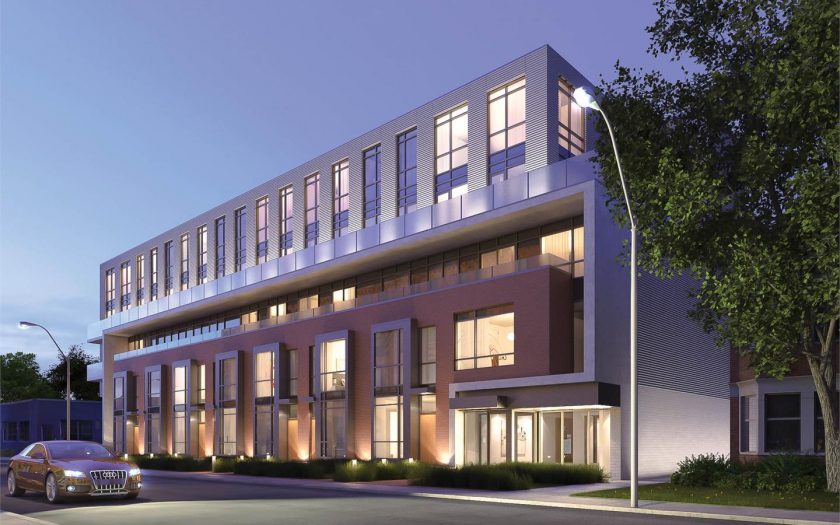 Located on Niagara Street just south of King St. West, 90 Niagara is a boutique residence of just 45 luxurious suites that boast contemporary open-concept floor plans with balconies and terraces, ideally located in the heart of downtown Toronto. You can truly get the most out of life at this exceptional location: the amazing restaurants and shops of King and Queen West are just minutes away, and the King St. streetcar is just steps north, offering easy access to the rest of the downtown core — with destinations such as the fashion district, the financial district, Air Canada Centre, and Rogers Centre all just a short TTC ride away.

With an amazing location and a great selection of unique suite designs to choose from, you’re to find something to fit your lifestyle at 90 Niagara.

This development is located in park heaven, with 19 parks and a long list of recreation facilities within a 15 min walk.