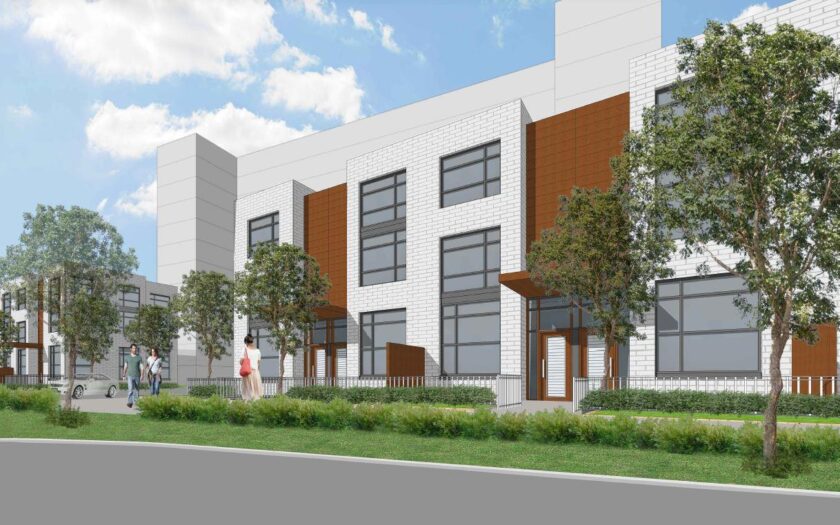 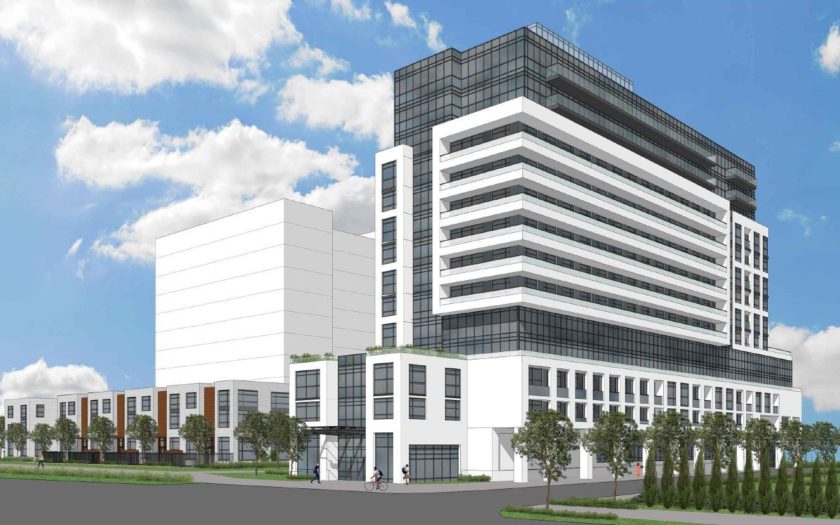 Newtonbrook is located at the north end of the City of Toronto. It is situated between the east and west branches of the Don River Valley, which serve to provide an attractive natural backdrop for this neighbourhood in addition to providing residents with plenty of recreational opportunities. Newtonbrook’s most famous native son is the late Lester B. Pearson who became Prime Minister of Canada in 1963 and won the Nobel Peace Prize for his role in diffusing the Suez Canal crisis. The local Lester B. Pearson school is named in his honour.

This development is located in park heaven, with 6 parks and a long list of recreation facilities within a 15 min walk.