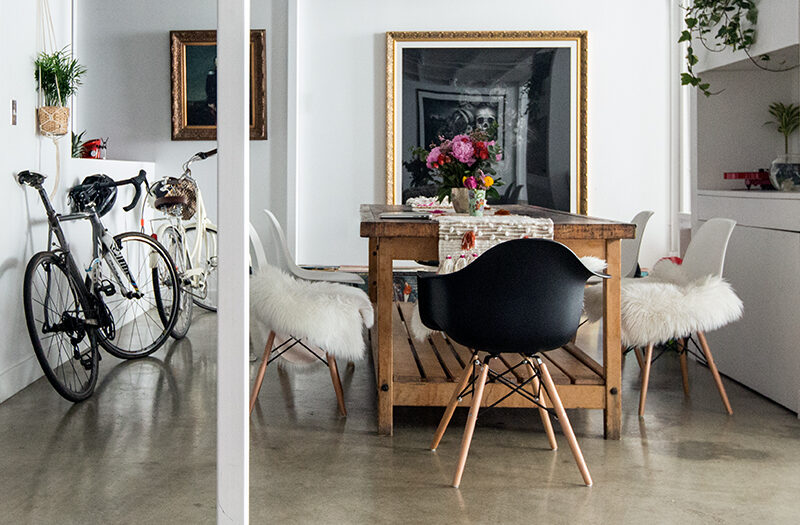 A local residents group that organized under the name Fuzzy Boundaries initiated a year long campaign encouraging residents to put forward and debate potential names for their neighbourhood. In the end more than 200 names were suggested and 674 votes were cast. The winning name announced in March 2010 is Junction Triangle. Ironically this was the first name coined for this neighbourhood back in the 1970s. The name had largely fallen out of use, but now promises to be revived.

This listing is located in park heaven, with 18 parks and a long list of recreation facilities within a 15 min walk.

With excellent assigned and local schools close to this listing, your kids will get a great education in the community.