Liberty Village is a 43-acre master-planned community, combining residential, commercial and retail uses. This neighbourhood is attracting young professionals in media, high-tech and design businesses who live and work in the urban core. There is a gritty, urban feel and a unique vibrancy to Liberty Village, which emanates from the red brick Victorian industrial architecture that dominates the streetscape. The tall chimney smoke stacks that project from some of these old buildings serve as neighbourhood landmarks. 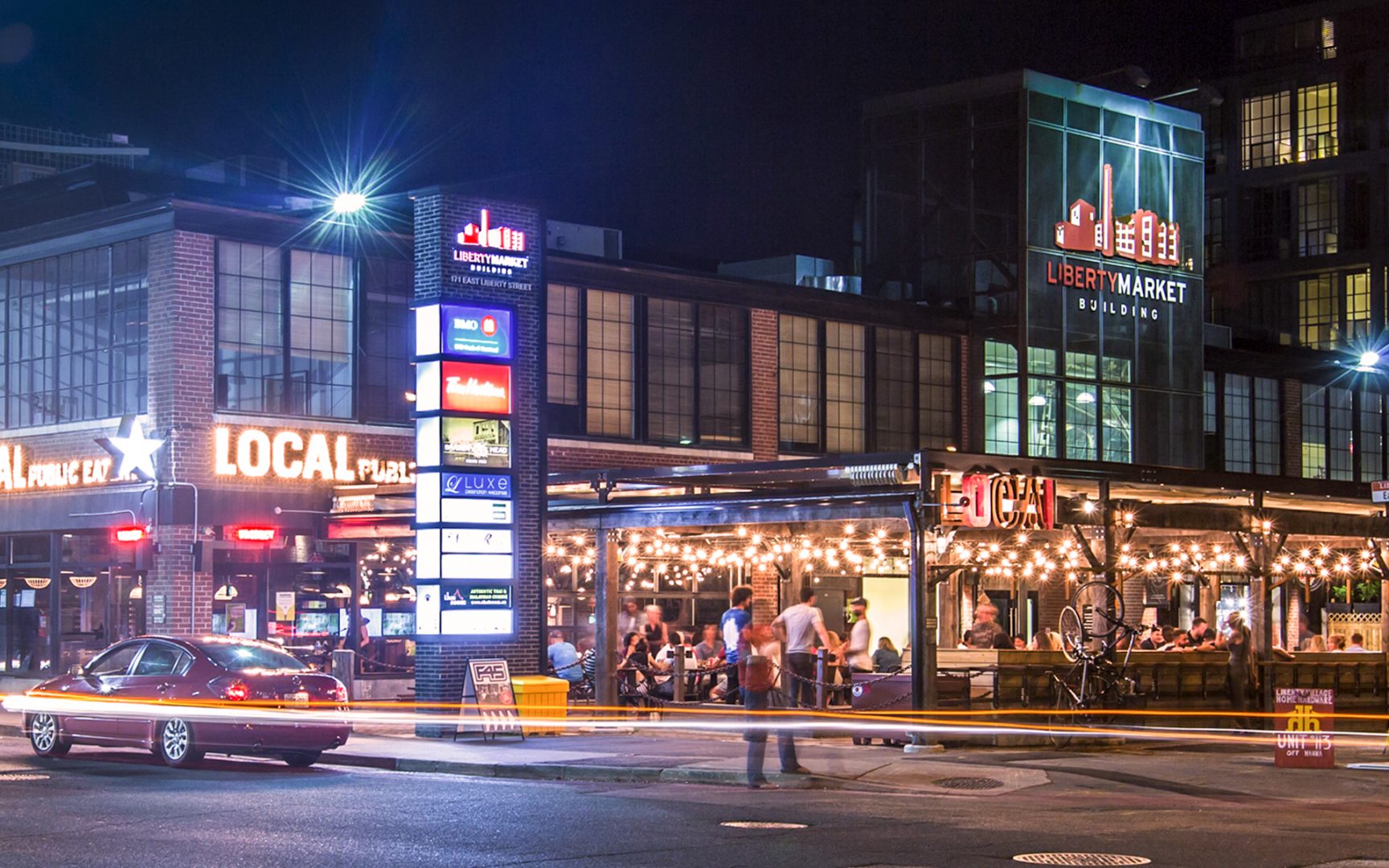 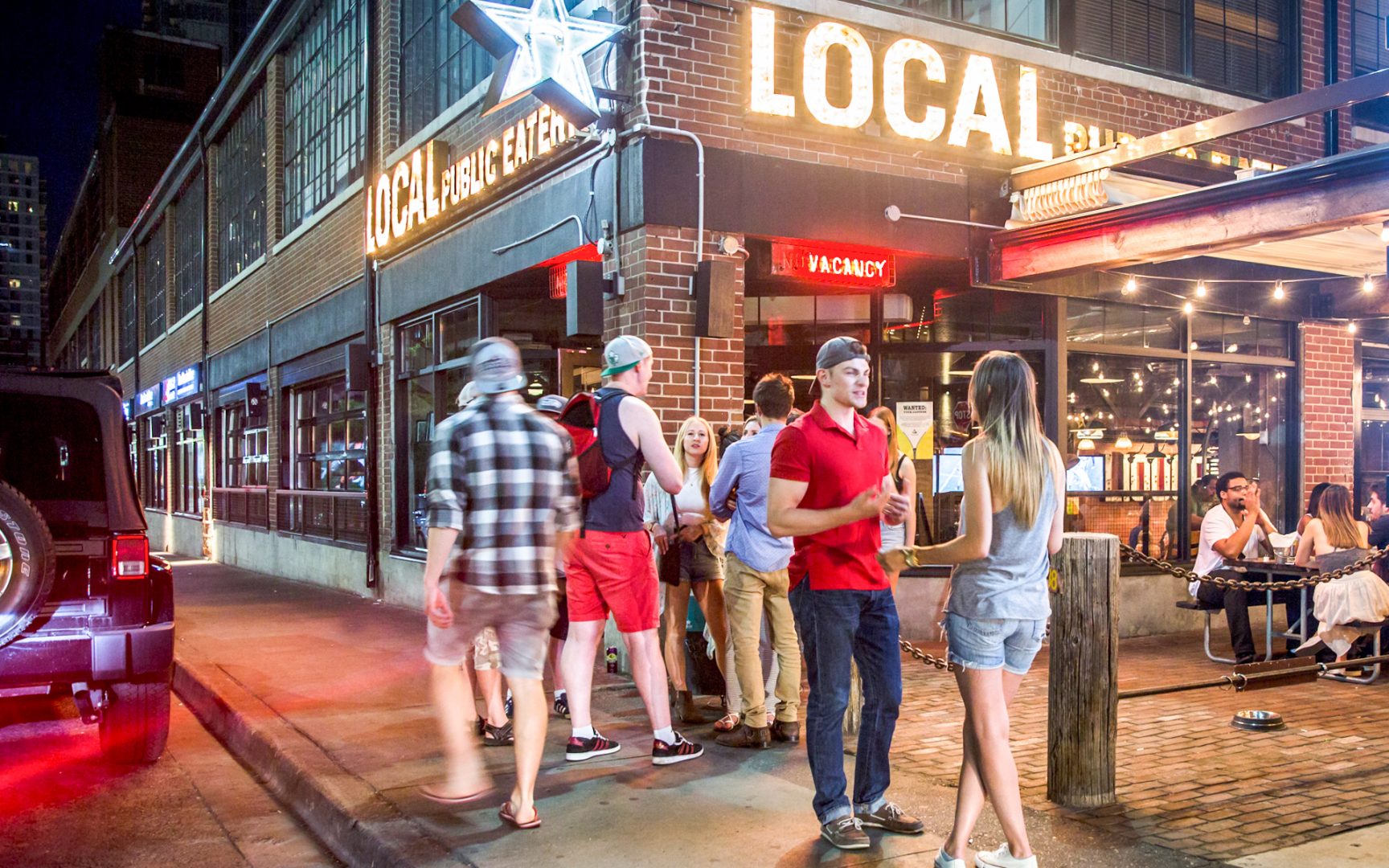 In the late 1700s and early 1800s the area now known as Liberty Village was part of the Garrison Common —a military fortification for the Town of York (which would later become Toronto). Historic Fort York, located at 100 Garrison Road,served as the base for the Canadian militia in the Battle of York against the Americans in 1813. The arrival of the railway to this area in the 1850s attracted industry, which in turn led to the building of warehouses and factories.Many of these are now enjoying a new purpose in Liberty Village as funky lofts, hip live/work spaces and studio offices. The name Liberty Village is said to be a reference to the Central Prison and the Mercer Reformatory for Women that were situated here in the late1800s and early 1900s. Liberty Street —the neighbourhood’s main east-west thoroughfare —is so named because it was the first ground prisoners set foot upon once they were granted their release.

Nodules of new townhouses can be found throughout Liberty Village and along King Street West. Hard lofts in restored industrial buildings feature soaring ceilings, huge windows and exposed brick. New concrete and glass condo towers provide an ultra-modern contrast to the older buildings in the area. 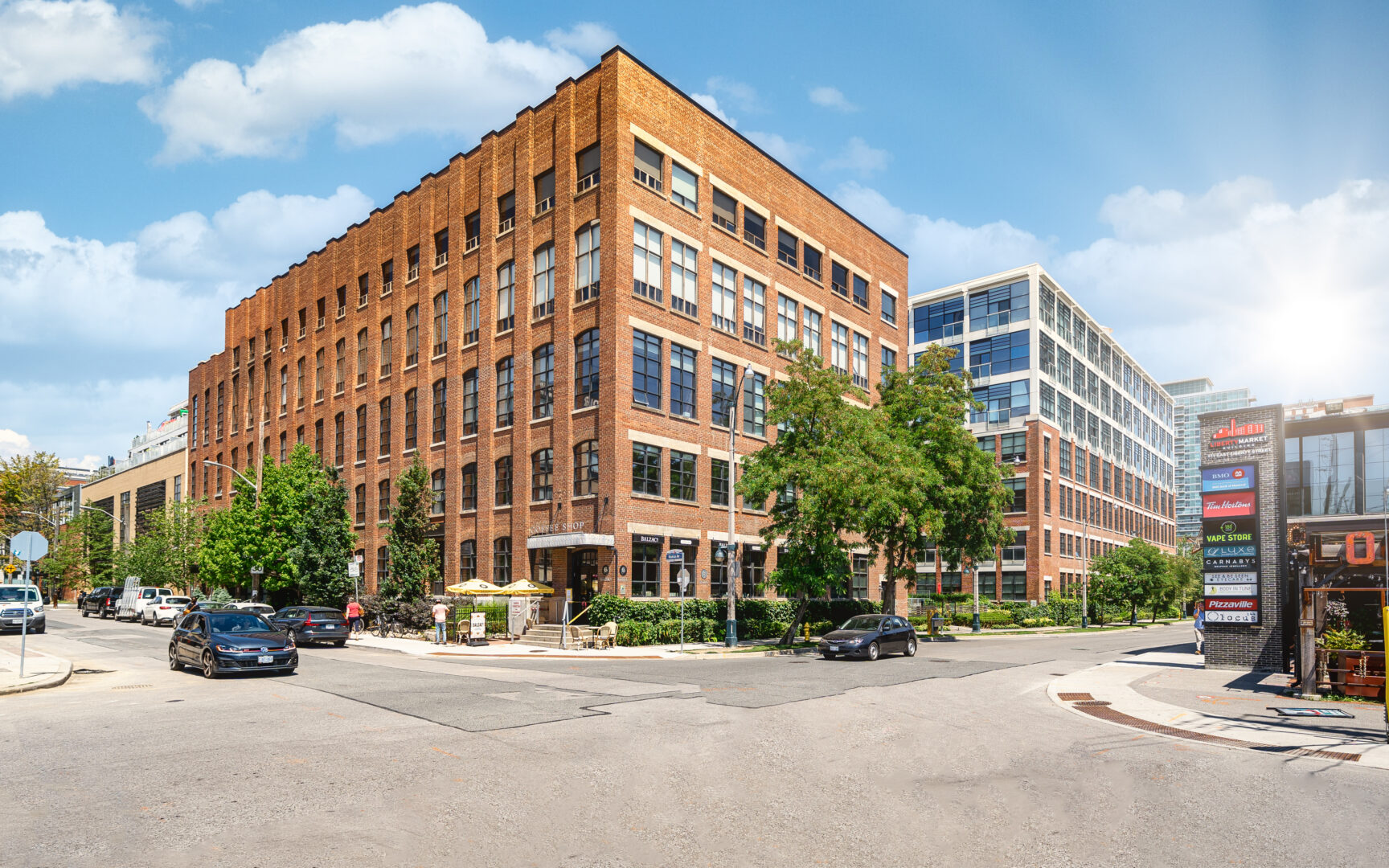 Liberty Village has gained a reputation as a destination spot for those seeking unique furniture and design stores,as well as art galleries, hip coffee shops and urban fusi

Liberty On The Park

The Tower At King West