Lawrence Park is one of Toronto’s most exclusive residential neighbourhoods. It is located in a very peaceful and tranquil setting that includes gently rolling hills, winding roads and a lush topography. Lawrence Park’s shops, schools, and recreational facilities are located on its periphery, which keeps traffic on the residential streets to a minimum.

Lawrence Park’s whimsical houses include a variety of architectural styles including English Cottage, Tudor Revival and Georgian and Colonial style designs. Lawrence Park houses were built between 1910 and the late 1940’s. Lawrence Park is a good place to find a house that blends the old with the new. Renovations in this neighbourhood have been sensitive to preserve the old world charm of these houses including leaded glass windows, wood trims around the door and window frames, decorative fireplace mantels and rich hardwood floors. 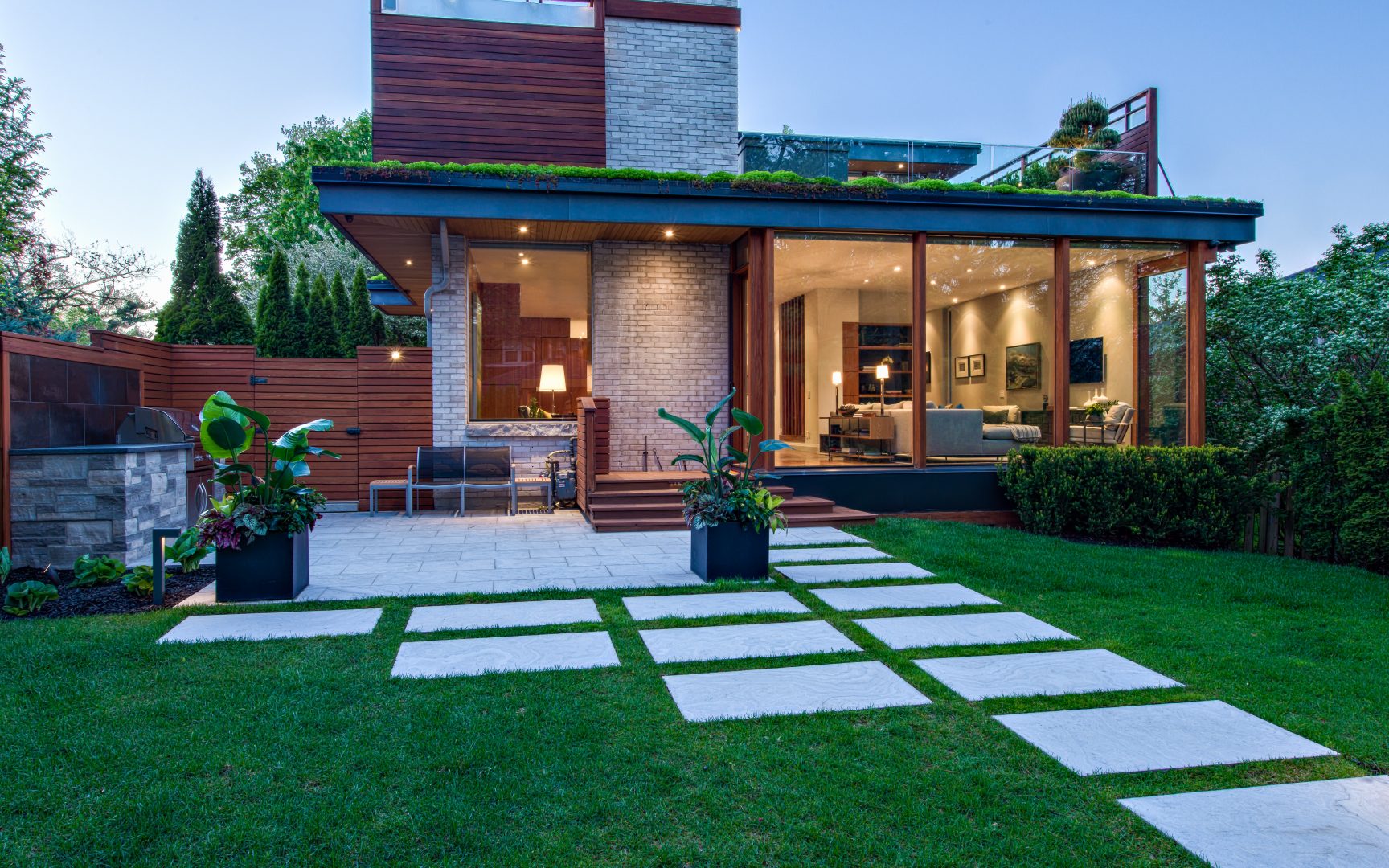 Most of this neighbourhood’s recreational facilities centre around Lawrence Park, east of Yonge Street, and south of Lawrence. This park has three clay surface tennis courts, a lawn bowling club, and the Alexander Muir Memorial Gardens, an award winning multi level strolling garden. This park also provides access to the Lawrence Park Ravine footpath, that is popular with fitness and nature enthusiasts. The George Locke Public Library at the north west corner of Lawrence Park offers a variety of programs for adults, children, and preschoolers.

Most Lawrence Park residents are within walking distance of bus routes that run along Yonge Street, Mount Pleasant Road, Bayview Avenue, and Lawrence Avenue. The Lawrence subway station, located at the intersection of Yonge and Lawrence, is part of the Yonge-University-Spadina subway line. The Yonge Street on-ramp to Highway 401 is a five to ten minute drive from Lawrence Park.