The Kensington neighbourhood is defined by its popular outdoor market, which has become a hot spot for tourists and a popular Toronto shopping destination. The international flavour of Kensington Market reflects the diverse cultural mix of this vibrant and colourful Toronto neighbourhood. 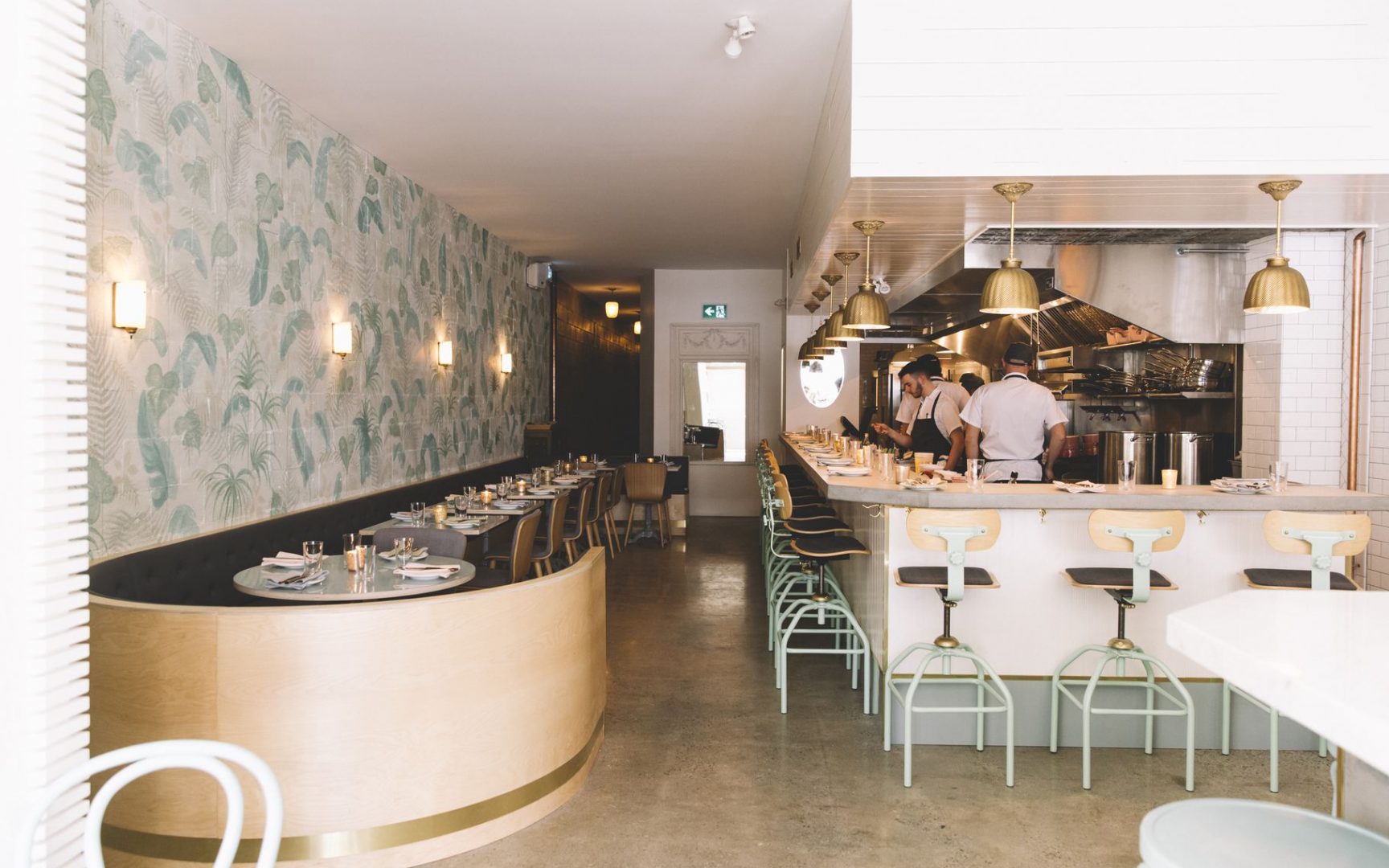 Kensington was originally part of a 100 acre Park Lot granted to Captain John Denison in 1815. By the 1870’s, this district had developed into a middle class Anglo-Saxon neighbourhood with distinctive British street names such as Kensington Avenue, Fitzroy Terrace, Oxford Street and Wales Avenue. The Kensington neighbourhood began to change in the early 1900’s when Jewish immigrants from Eastern Europe, started to settle here. Excluded from the Toronto business community, Kensington’s Jewish families opened stalls in front of their houses, and sold goods to each other. This Jewish market was the start of an old world marketplace in the heart of the Kensington neighbourhood. Since the 1940’s, Kensington has attracted immigrants from all parts of the world, and it is now one of Toronto’s most culturally diverse neighbourhoods.

Kensington’s Victorian row- houses are small to moderate in size and feature many decorative accents. These houses were built between the 1870’s and 1890’s. The houses in the heart of the Kensington Market, have market stalls on their front lawns. Many of these houses are oriented to the rear of the property where tiny little laneways offer privacy from the hustle and bustle of the marketplace. The Kensington neighbourhood is presently being revitalized by a handful of new housing projects. These new developments include Victorian inspired townhomes that are situated on Oxford Street and the Kensington Market Lofts, a unique condominium project situated in three former George Brown College buildings on Baldwin and Nassau Streets.

The local park and meeting place for Kensington residents is Bellevue Square, which is located right in the centre of the neighbourhood. This park has a tot’s playground and a wading pool. Cecil Community Centre at Spadina and College, features a large Hall that is used for theatre productions, sports, games, parties, and weddings. The Shaw College Public Library serves as a community meeting place and offers reading material in a number of languages that reflect the cultural diversity of Kensington residents.

Streetcar service on Bathurst Street connects passengers to the Bloor-Danforth subway line. The Spadina, Dundas, and Queen streetcars travel to the Spadina station on the Yonge-University-Spadina subway line. Motorists are already downtown and are just minutes from the Gardiner Expressway and Lake Shore Boulevard.

The College Condominium at Spadina