The Bay Street Corridor is one of Toronto’s most densely populated neighbourhoods. It has the advantage of being located within walking distance of the Financial District, the Discovery District, the Hospital District, Toronto City Hall, Ryerson University, the University of Toronto and downtown Yonge Street.

The Bay Street Corridor has evolved into one of Toronto’s prime condo markets which have attracted many young professionals to this neighbourhood. There is a strong international mix of both residents and investors in this neighbourhood thanks to the close proximity of the University of Toronto, the hospital district, and the Financial District. The nearby Bloor-Yorkville and Yonge Street shopping district as well as many amenities along Bay Street add a lot of jump and vitality to this newly gentrified downtown neighbourhood. 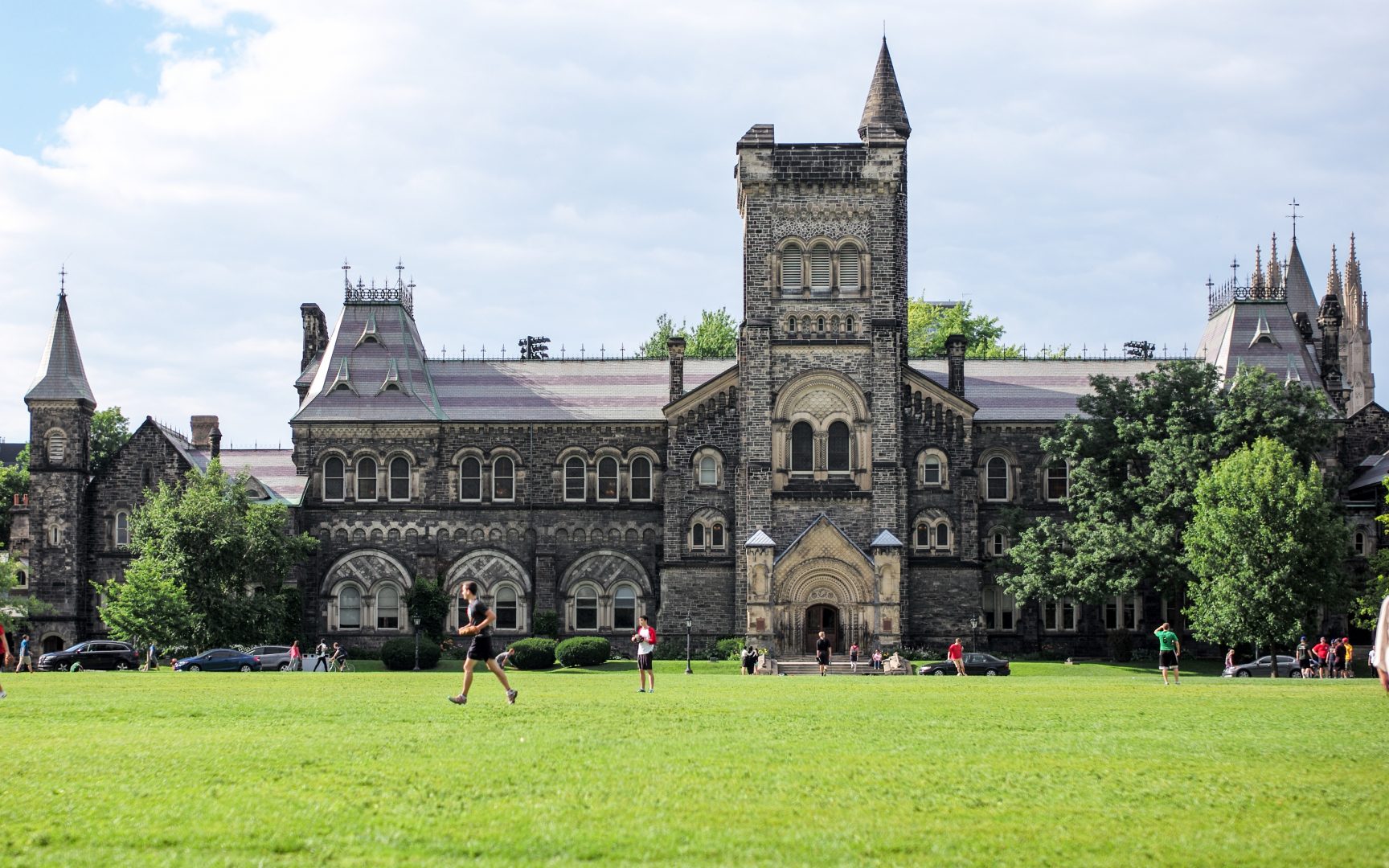 The area now referred to as the Bay Street corridor was formerly known as St.John’s Ward, a municipal ward of the City of Toronto. Later this area simply became known as “The Ward”.

The Ward was populated largely by Jewish immigrants fleeing Eastern Europe in the 1890s. Subsequently other immigrant populations most notably Italians also settled in The Ward. As these first immigrants groups became more established they left the squalor of The Ward and headed west to neighbourhoods like Kensington Market and Little Italy. The Jews and Italians were replaced by Chinese immigrants. In the 1950s the construction of the New City Hall led to the expropriation of most of the homes in The Ward which led to the subsequent relocation of many residents to Spadina Avenue in what is now Toronto’s Chinatown district.

The Bay Street Corridor has been a prominent location in Toronto since 1827 with the founding of Kings College later renamed the University of Toronto. In 1899 Toronto City Hall was relocated to the corner of Queen and Bay streets and in 1930 Eaton’s Department store opened their College Park location at Yonge and College Streets. By the time the new Toronto City Hall opened in 1965, The Ward neighbourhood had completely given way to the aforementioned Toronto landmarks. A residential renaissance of this neighbourhood began in the 1990s with a condo construction boom along the Bay Street corridor. This condo boom has continued to this day with numerous high-rise building already completed or under construction. These luxury condo towers are a far cry from the former shacks of The Ward which is now just a footnote in the history books of Toronto.

Shiny and new high-rise condominium buildings proliferate along the Bay Street Corridor. Most of these condominium buildings have been built in the last twenty years with the majority being built in the last ten years. Most of these can be classified as luxury buildings and feature 24 hour concierge as well as recreational amenities. If you venture just east off Bay Street onto some of the side streets you will encounter a small number of residential houses and townhomes tucked away on narrow but quaint city streets that feel remarkably residential considering they are set in such a high density area.

Bay Street has many convenience type stores and restaurants where you can get all your household needs and grab a quick bite to eat. For more eclectic shopping you can walk out to the Downtown Yonge shopping district or if you prefer upscale the newly dressed up Bloor-Yorkville shopping district features international clothing and fashion stores, home furnishing stores, and a variety of both casual and upscale restaurants. On those blustery winter days Bay Street Corridor residents can quickly duck inside to the Atrium on Bay, College Park Shopping Mall, Eaton’s Centre and the Manulife Centre. Many of these shopping destinations are connected by Toronto’s underground PATH retail concourse.

Queens Park is a large oval shaped park located off University Avenue just south of the Ontario Legislative Building. This park is heavily treed and serves as a quiet respite in an otherwise very busy part of the city. There is park footpath and many interesting statues and monuments in this park. Queen’s Park is ideally suited to a quiet stroll, or a reflective moment spent on one of many park benches or a yoga or pilates session. The YMCA at 20 Grosvenor Street is a popular place to get in a workout and features a gymnasium and swimming pool.

The University of Toronto’s Hart House is open to the general public on a membership basis and offers a variety of athletics, arts, and food and living classes. There is also live theatre available to enjoy with a subscription to the Hart House Theatre one of Canada’s oldest theatres. Arthur Hilller, Donald Sutherland, Norman Jewison, Raymond Massey, Lorne Michaels and Wayne and Shuster are just a few of the greats that got their start on the Hart House stage. 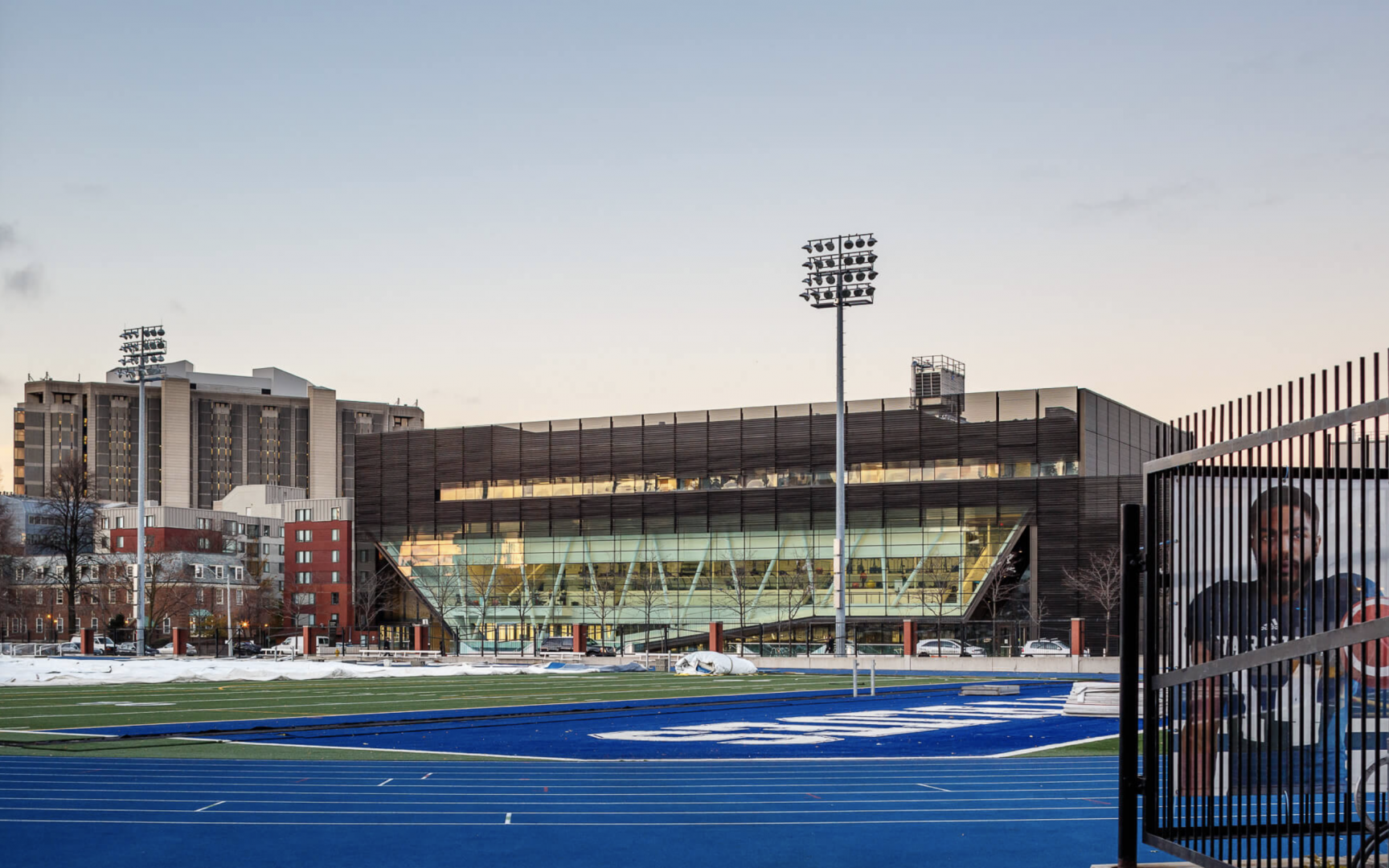 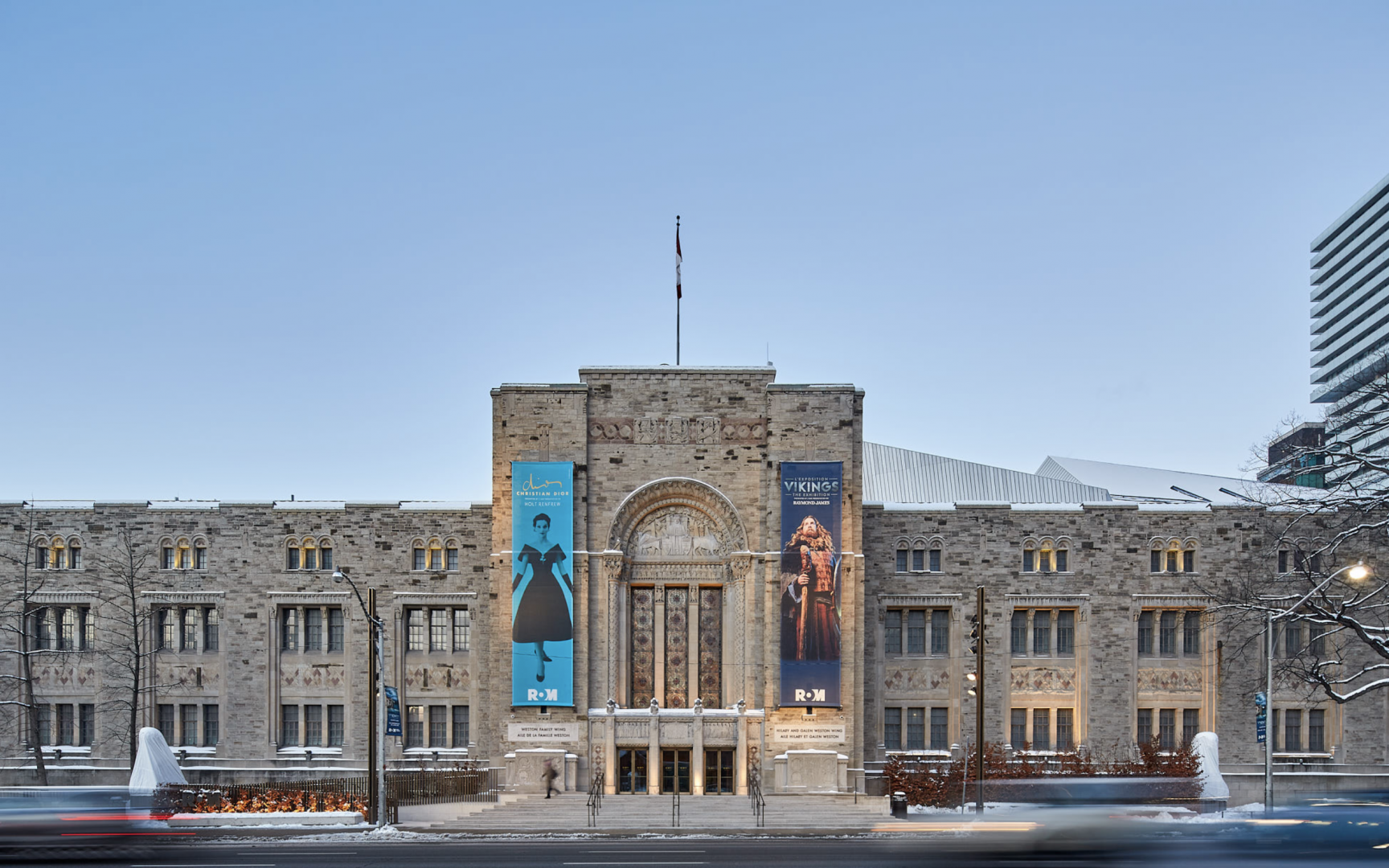 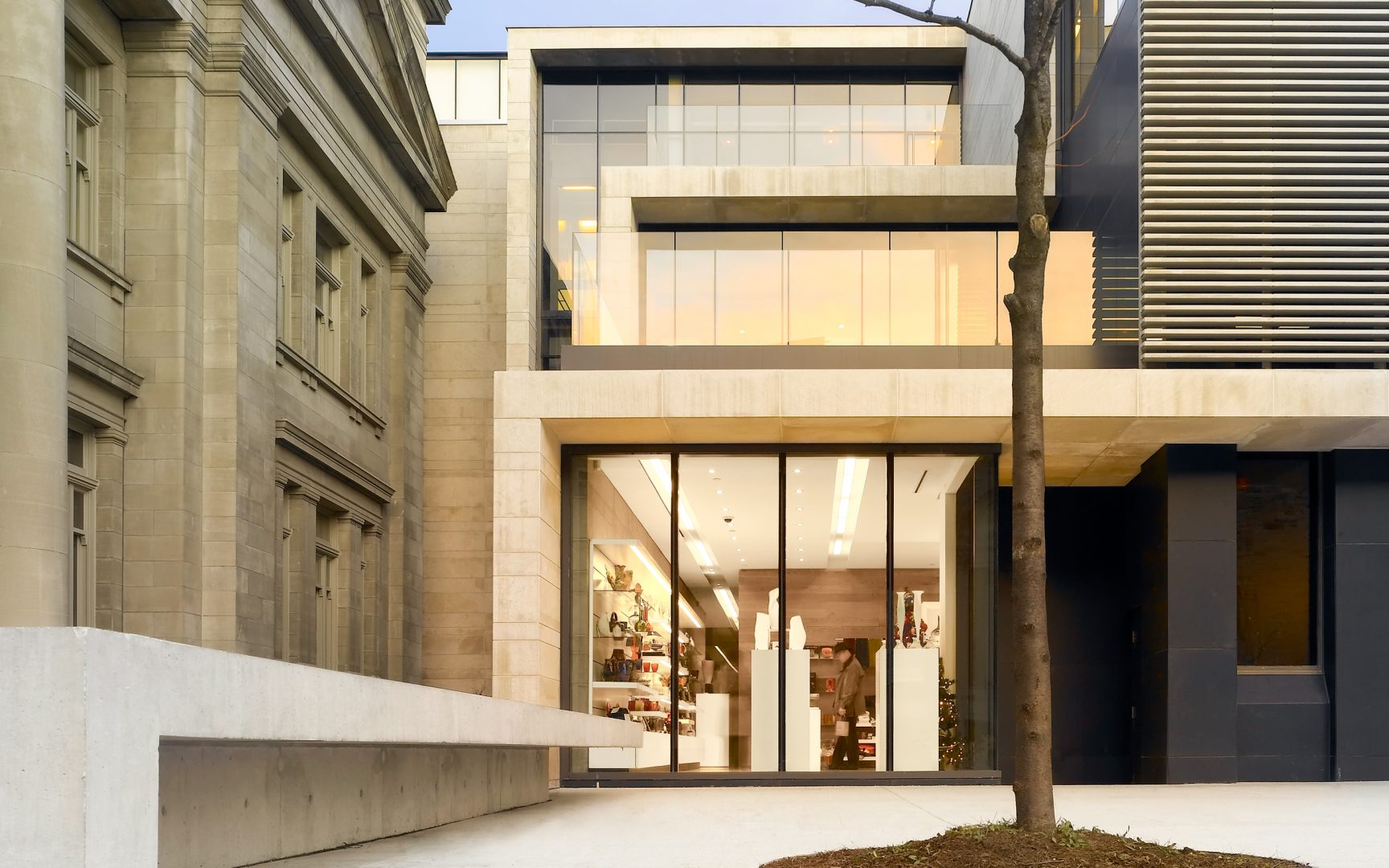 A small stretch of Bay Street is serviced by streetcar and the rest of the street has bus service. Streetcar lines also operate along College Street, Dundas Street West and Queen Street West. The Bay subway station on the Bloor-Danforth line and the Dundas, College, Wellesley, St.George and Queen’s Park subway stations on the Yonge-University-Spadina subway line are all within walkable distance.

Residences of No. 8 Sultan